Casual in a royal way 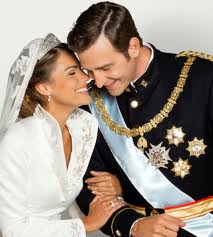 When I moved to Spain I watched the Spanish news, las noticias, to keep up my Spanish. Almost every morning the presenter was Letizia Ortiz. Yes, the now Princess of Spain, since she married Prince Felipe.

All of Spain was in shock the day the couple announced their engagement. No one knew anything about their noviazgo, even less that they planned to get married. Letizia was known to have talked about her chico but without revealing his identity.
As in all good fairytales, the Prince got his Princess and today they have two adorable daughters.

One of the guests at the wedding made a really cool impression; Queen Rania. Although some said she was not properly dressed for the occasion- I loved it! 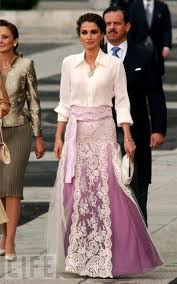 This Cymbeline wedding dress made me think of Ranias outfit. Casual, yet cool. (Or why not imagine the dress of Rania all in white- that would be something for a modern bride...) 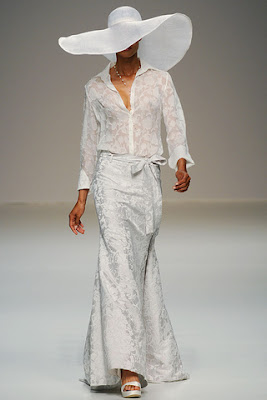 Email ThisBlogThis!Share to TwitterShare to FacebookShare to Pinterest
Etiketter: Couture, I stumbled upon... 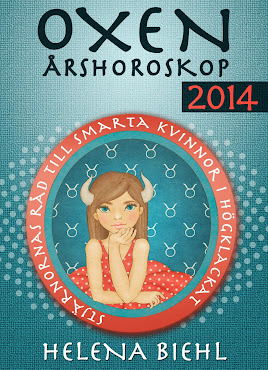 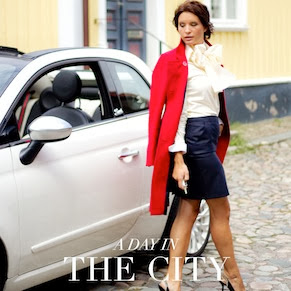